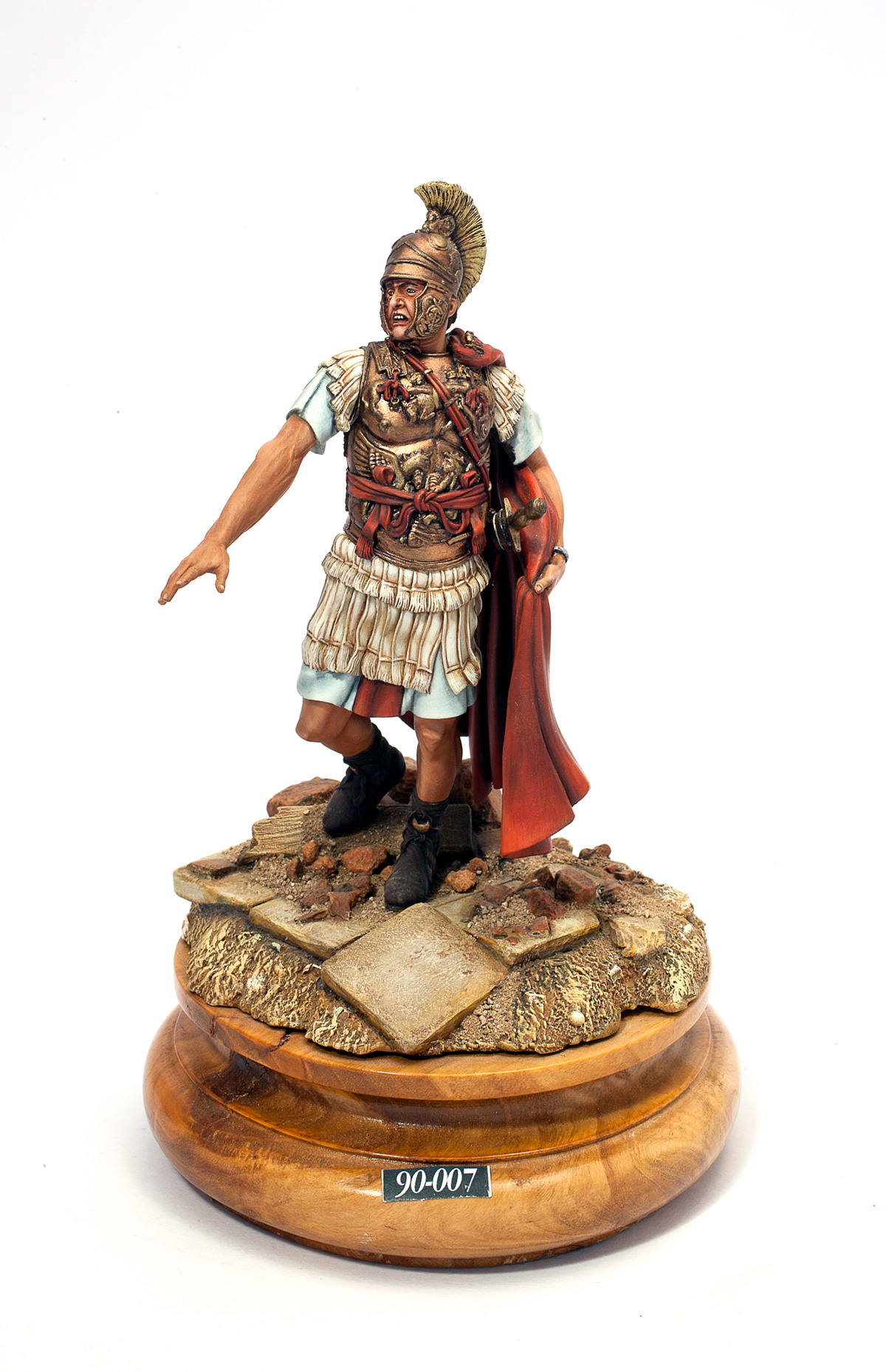 The first section of the museum is dedicated to Mediterranean antiquity. In the first showcases we find the ancient Egyptians with their deities, and the Greco-Hellenistic world, with the Hoplites, Athenians, and Spartans. Next, we move to Italy with the Villanovan  and Etruscan cultures: figurines are displayed that reproduce the peculiar Etruscan traditions such as the cult  of the dead and votive gifts. It is worth dwelling on the details and particularities of the model that reproduces the famous tomb of the Baron of Tarquinia, with the details of the frescoed and decorated walls. In the following showcases the Roman world is illustrated with its toy soldiers, centurions, signiferi, legionaries and commanders (legates) of the army; the reproduction of a Roman bireme for war is remarkable.

Then we find the enemies of Rome: from those best known as Hannibal with his elephants, to the various barbarian populations that defied and undermined Roman greatness. This section concludes with an overview of the Roman army, depicted at four different moments in its history, enhanced by the reproduction of an entire Roman legion. 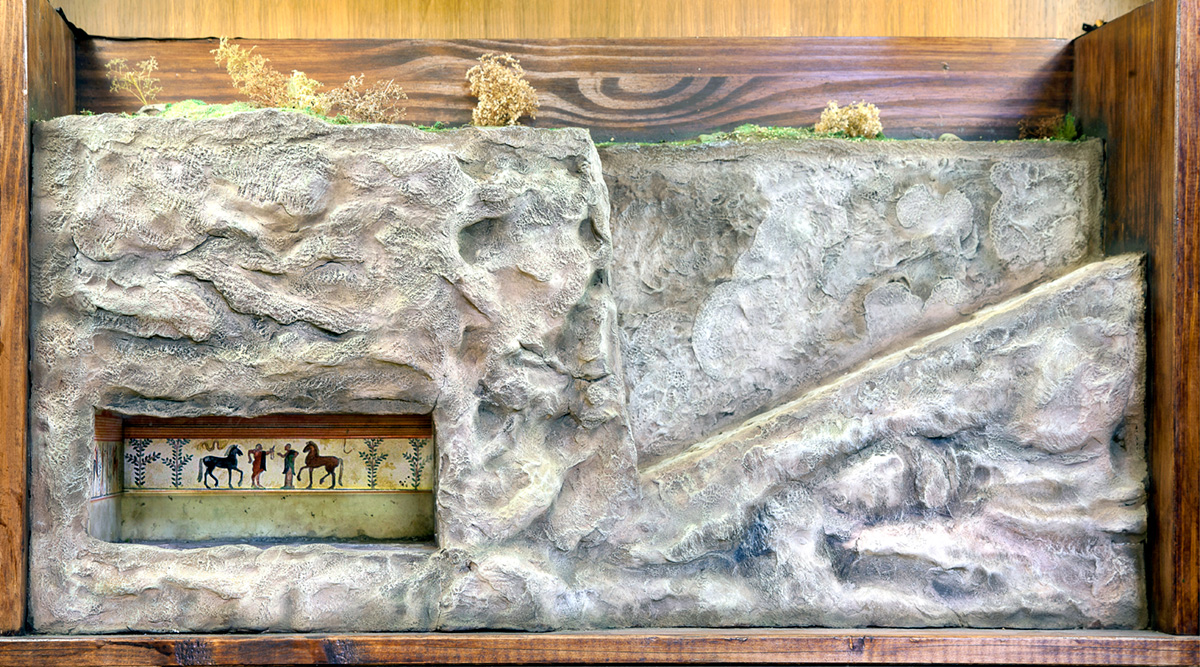 Tomb of the Baron of Tarquinia 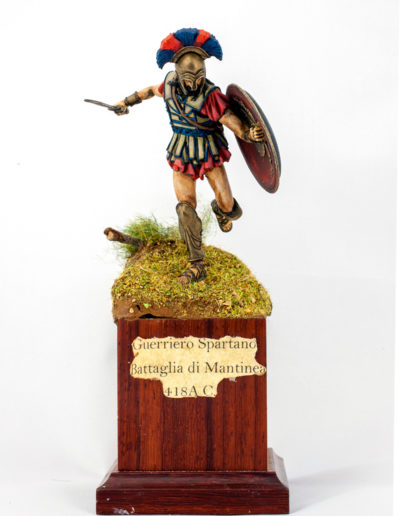 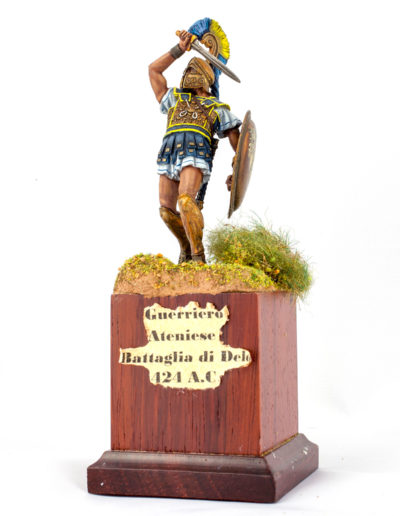 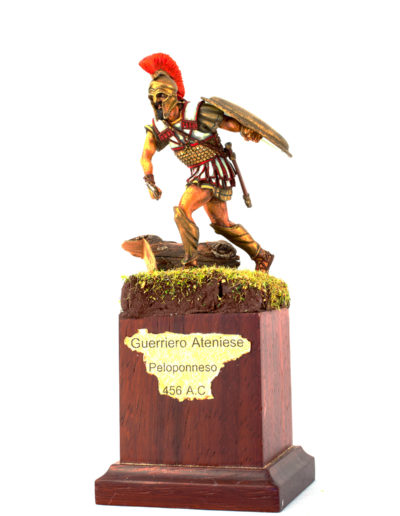 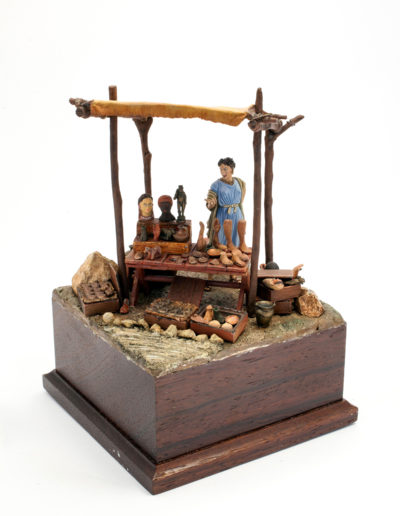 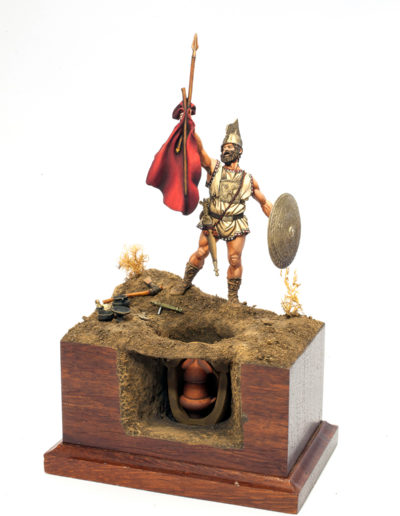 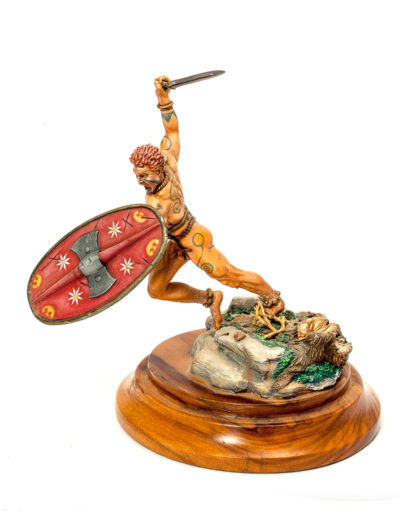 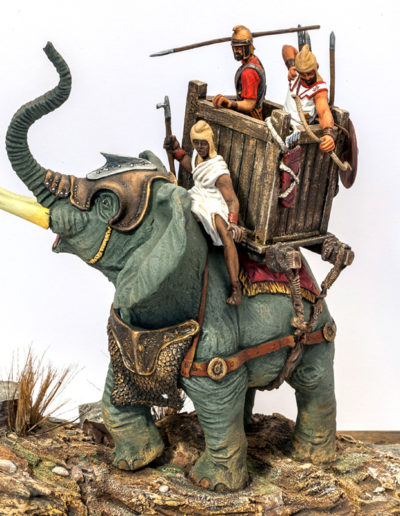 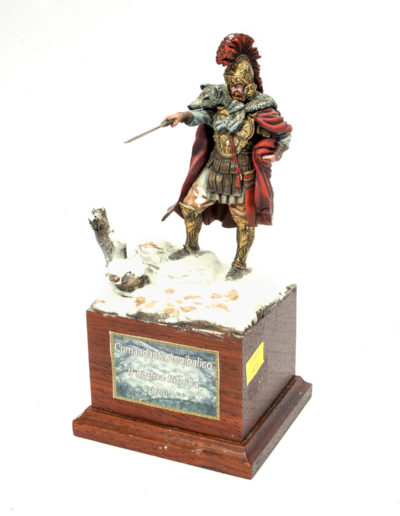 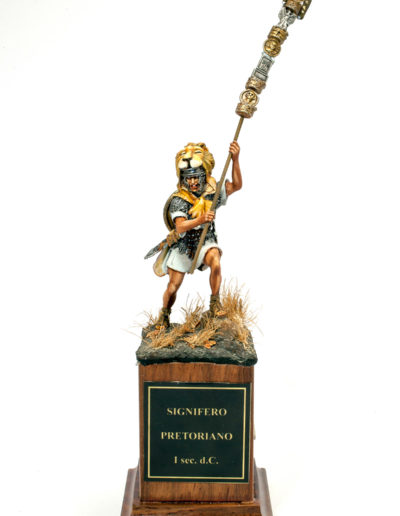 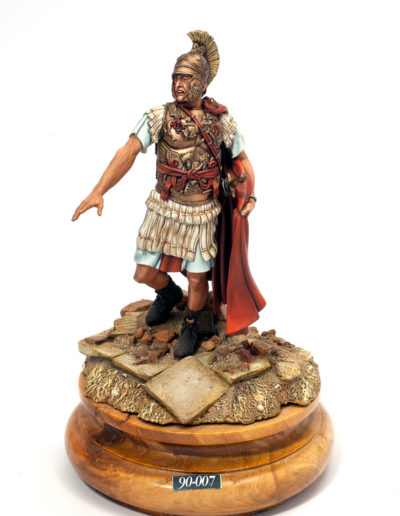 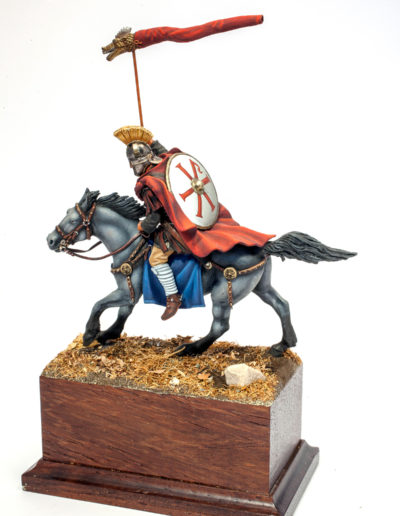 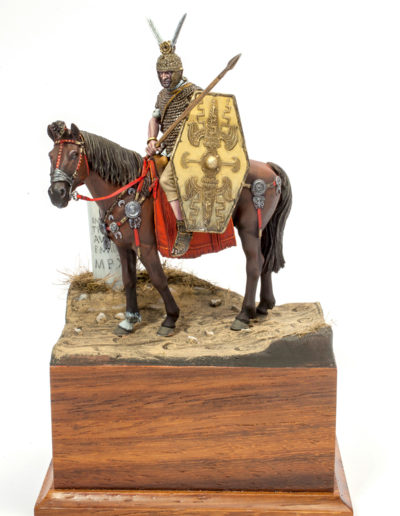 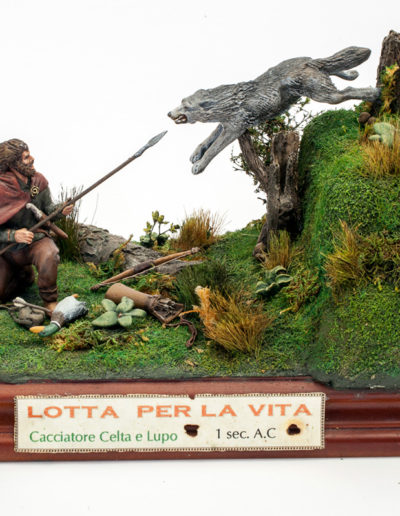 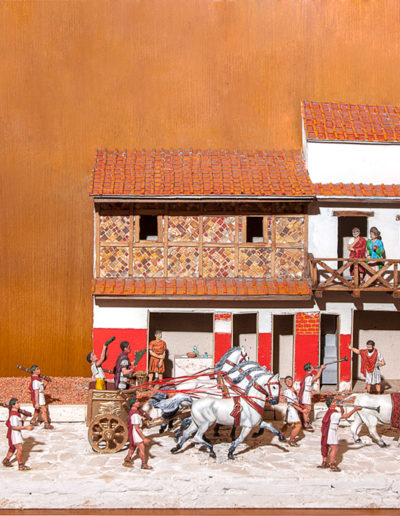 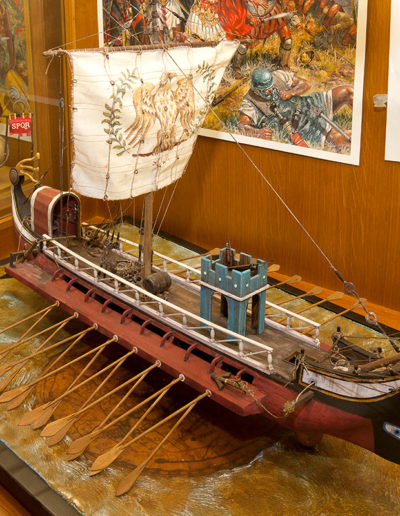