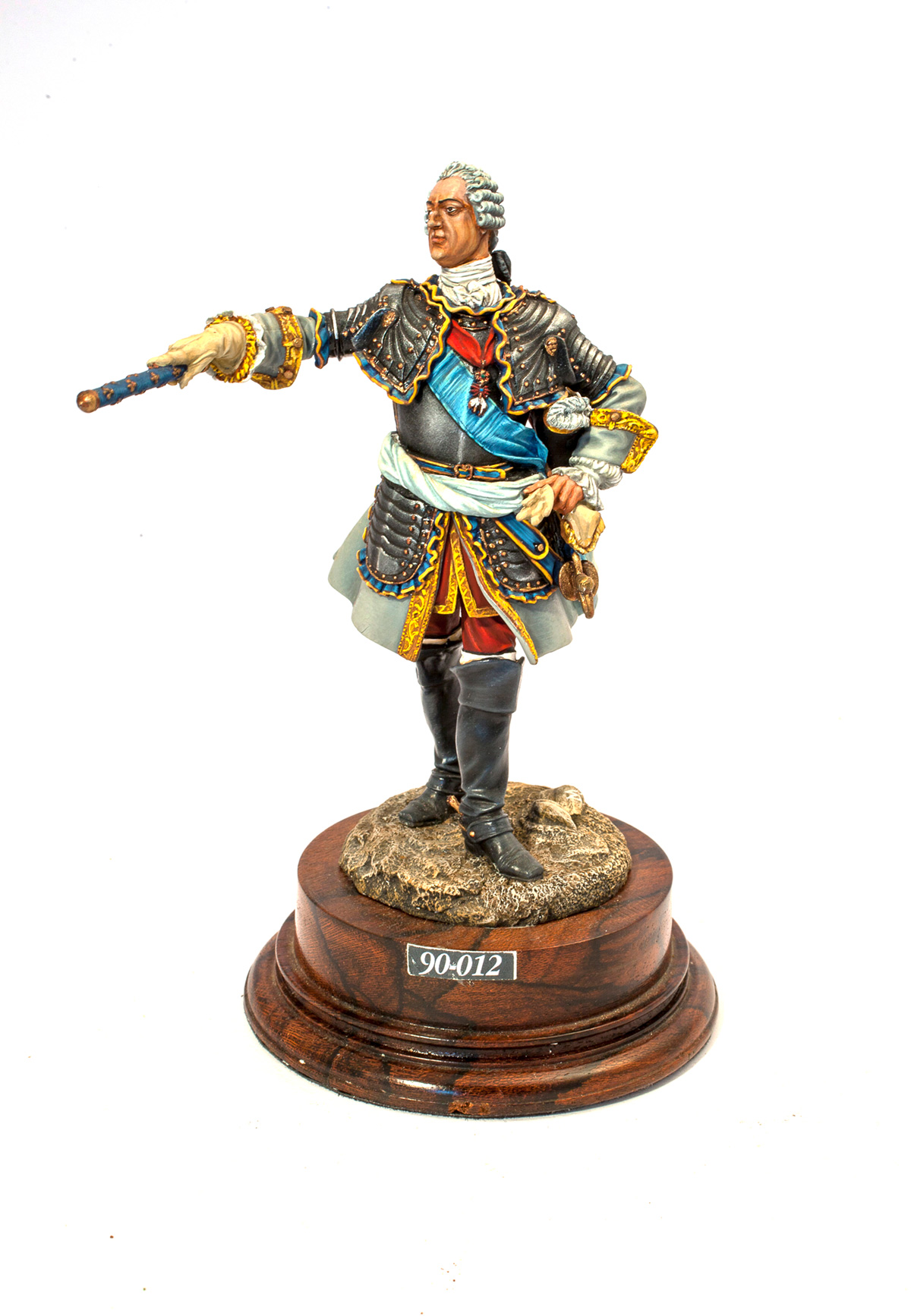 Here we find showcases dedicated to the 15th century, a crucial time in military history, with the Hundred Years’ War and the Battle of Angincourt (1415): in which medieval weapons are replaced by firearms, such as cannons, which will change the way we fight. Also interesting are the models that reproduce renaissance characters, such as Lorenzo the Magnificent and the elegant armour of knights during tournaments. This part concludes with an aside on geographical discoveries and the New World and ends with military and political innovations of the 18th century. 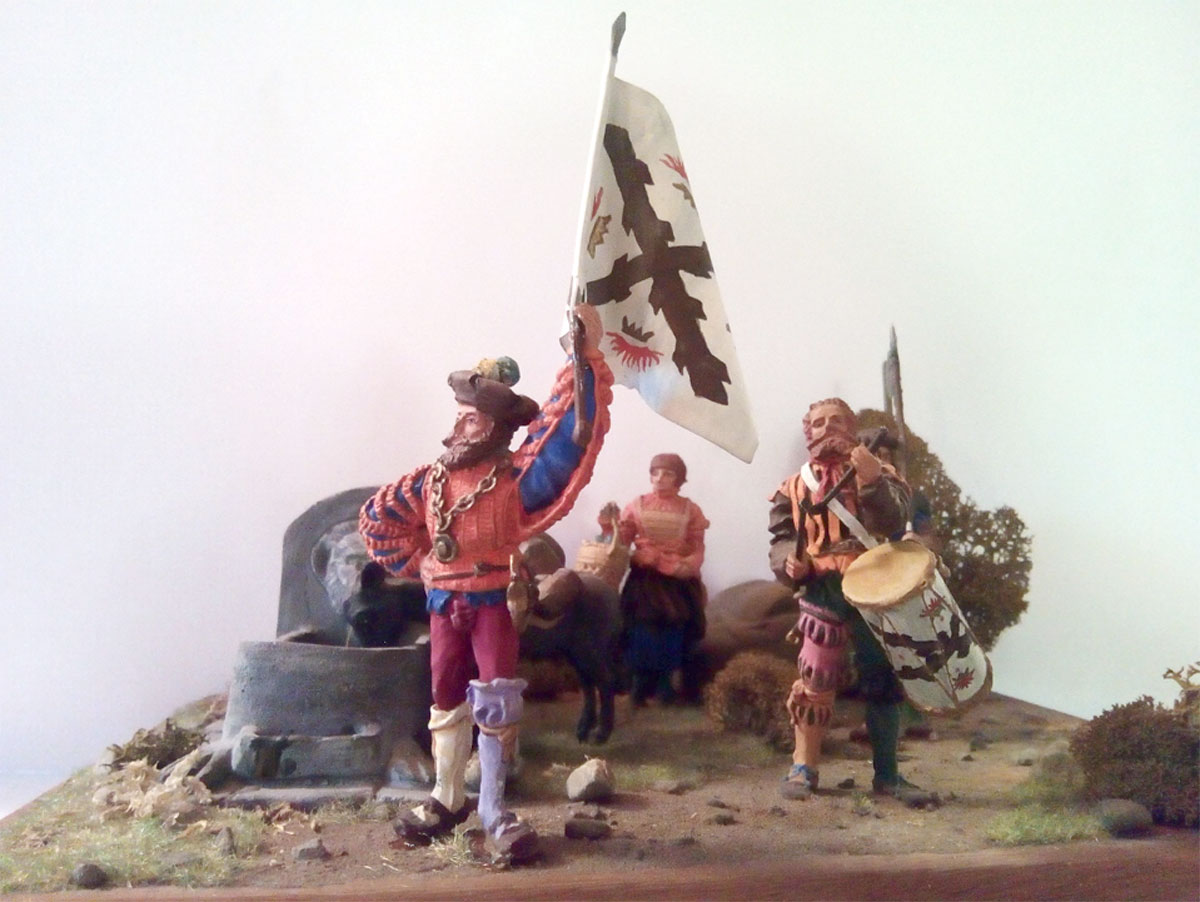 Lansquenets on the march – first half of the 16th century 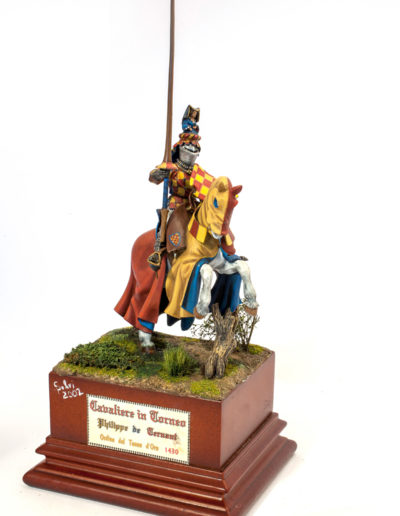 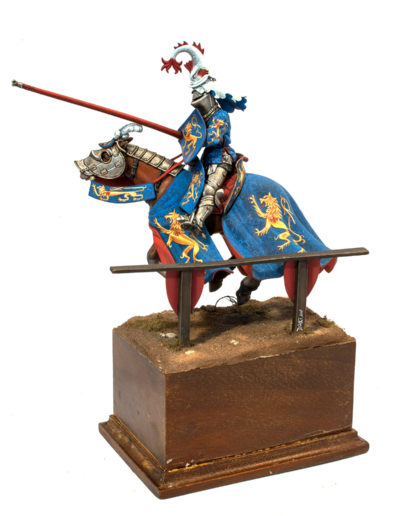 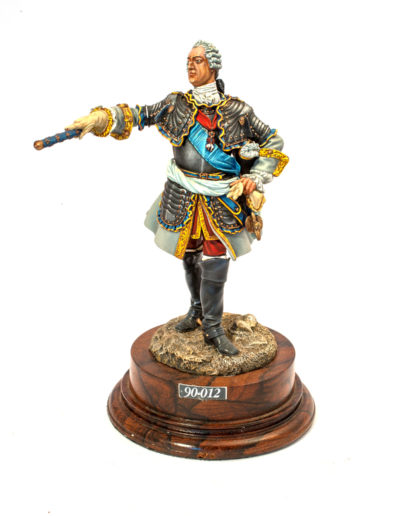 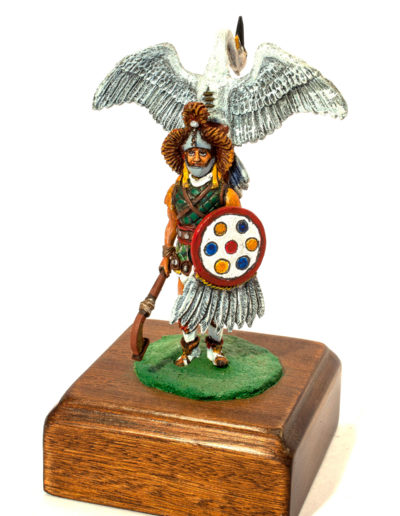 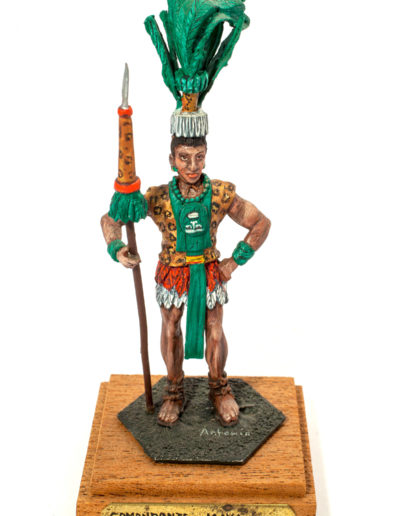 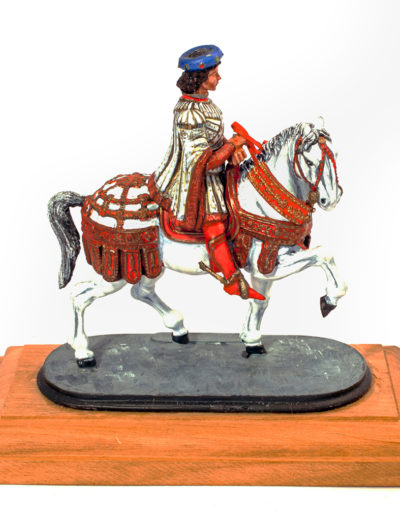 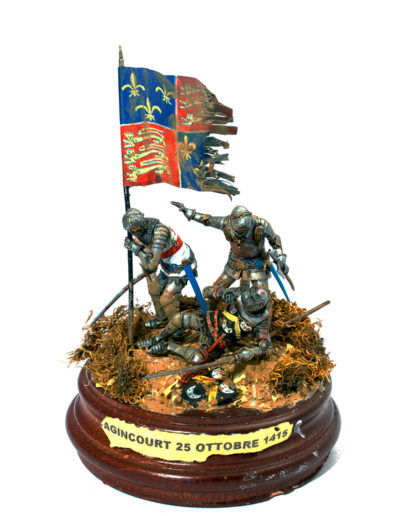 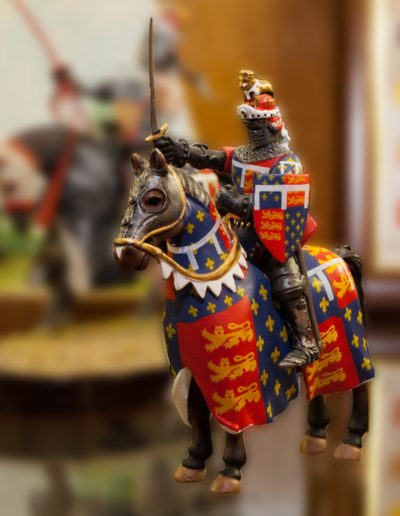 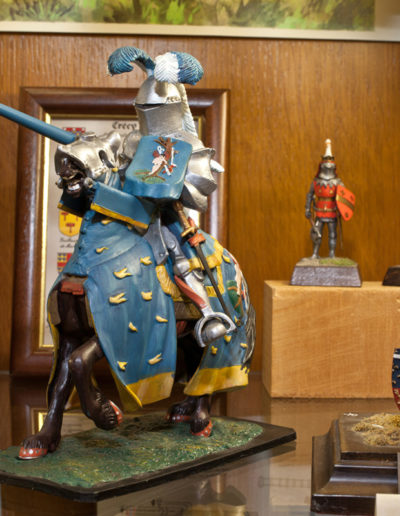 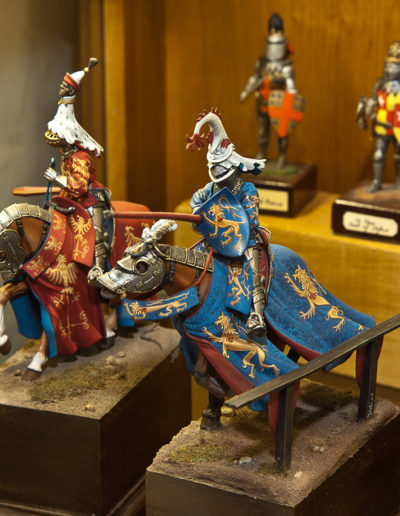