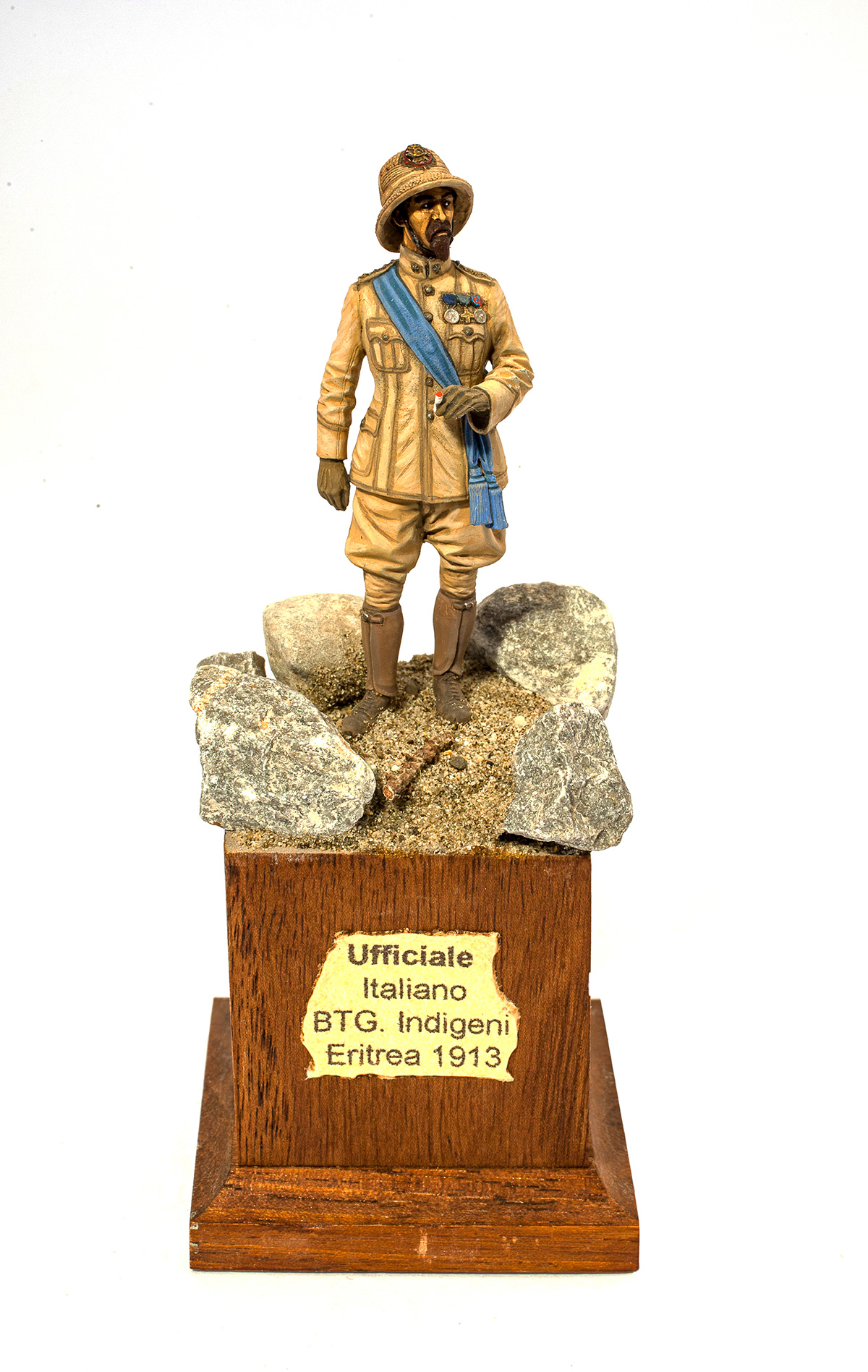 Next to the Napoleonic section we find a series of showcases on the final events of the 19th century in Italy, America, Africa, and Asia. The heroes and protagonists of the unification and construction of the Kingdom of Italy and European colonialism in Africa and Asia, the American Civil War and the wars against the native Indians are shown, depicting not only American soldiers but also Indian warriors. 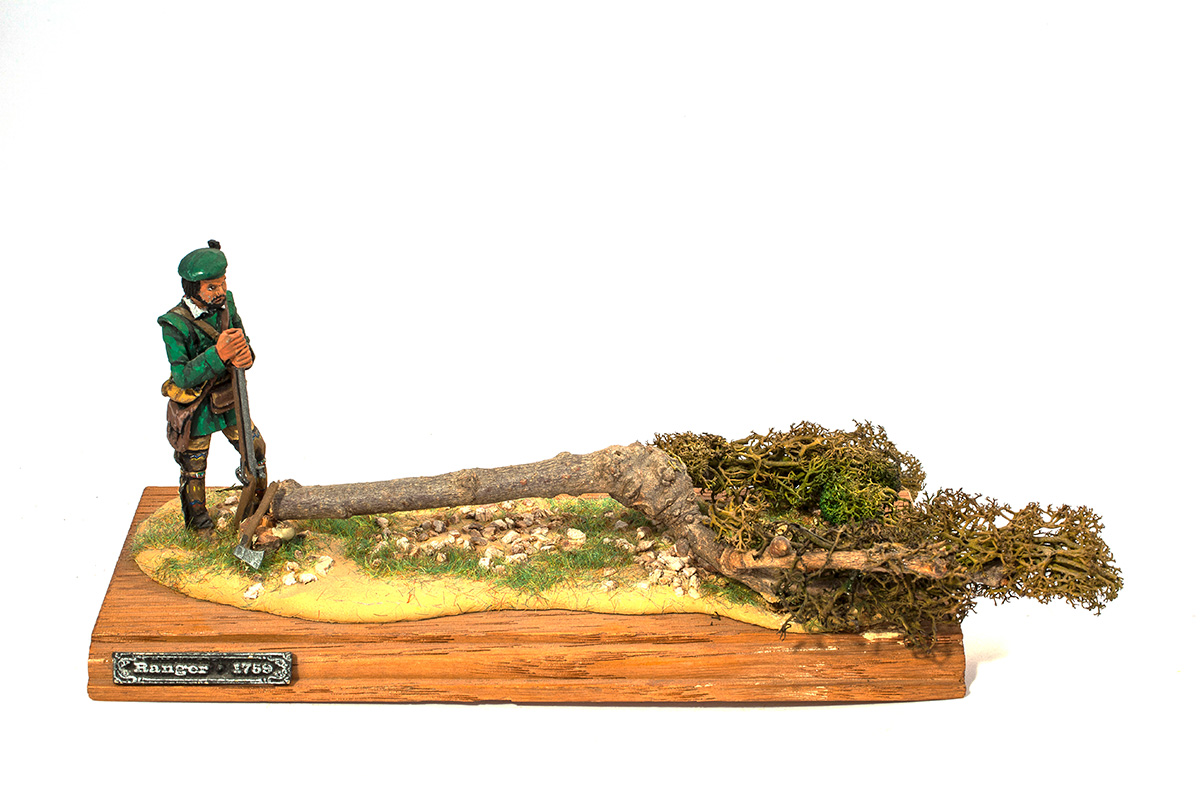 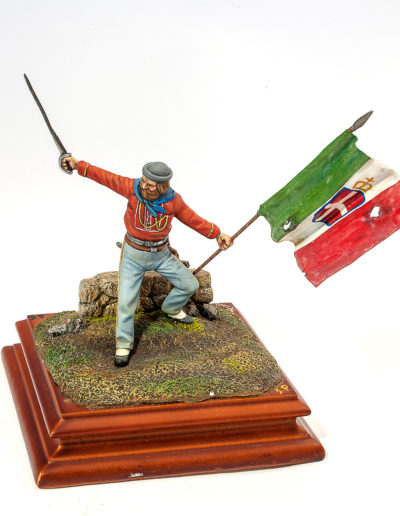 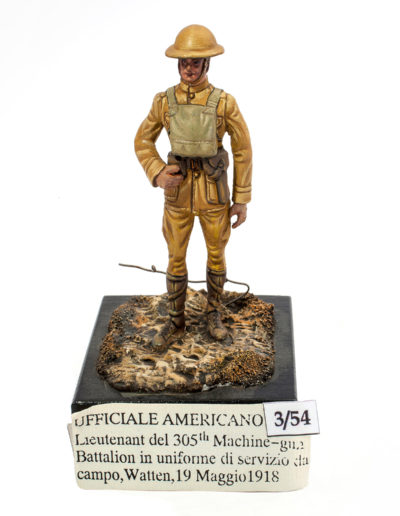 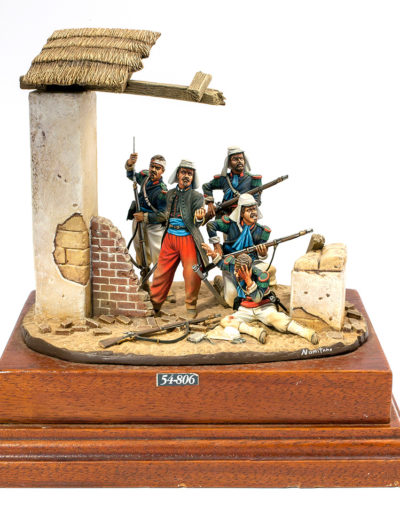 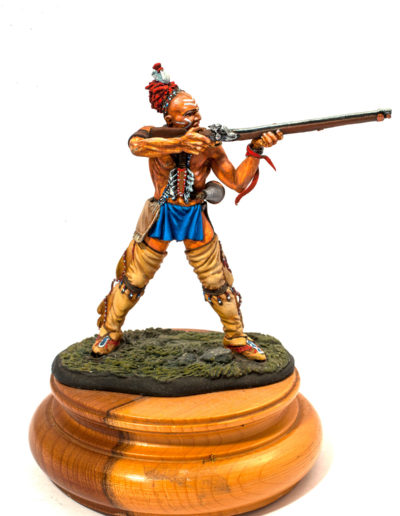 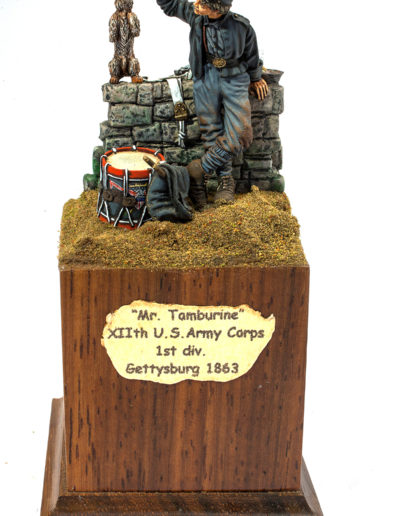 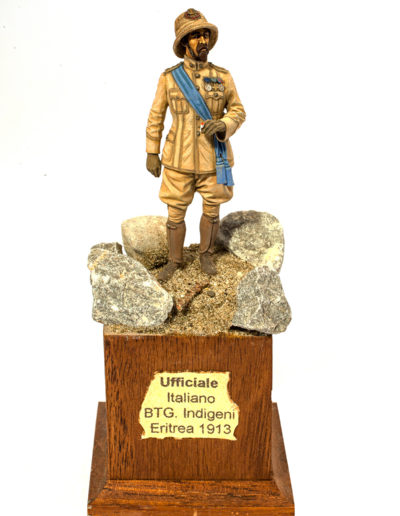 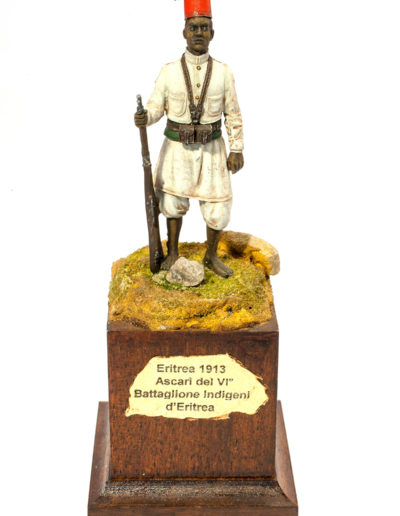