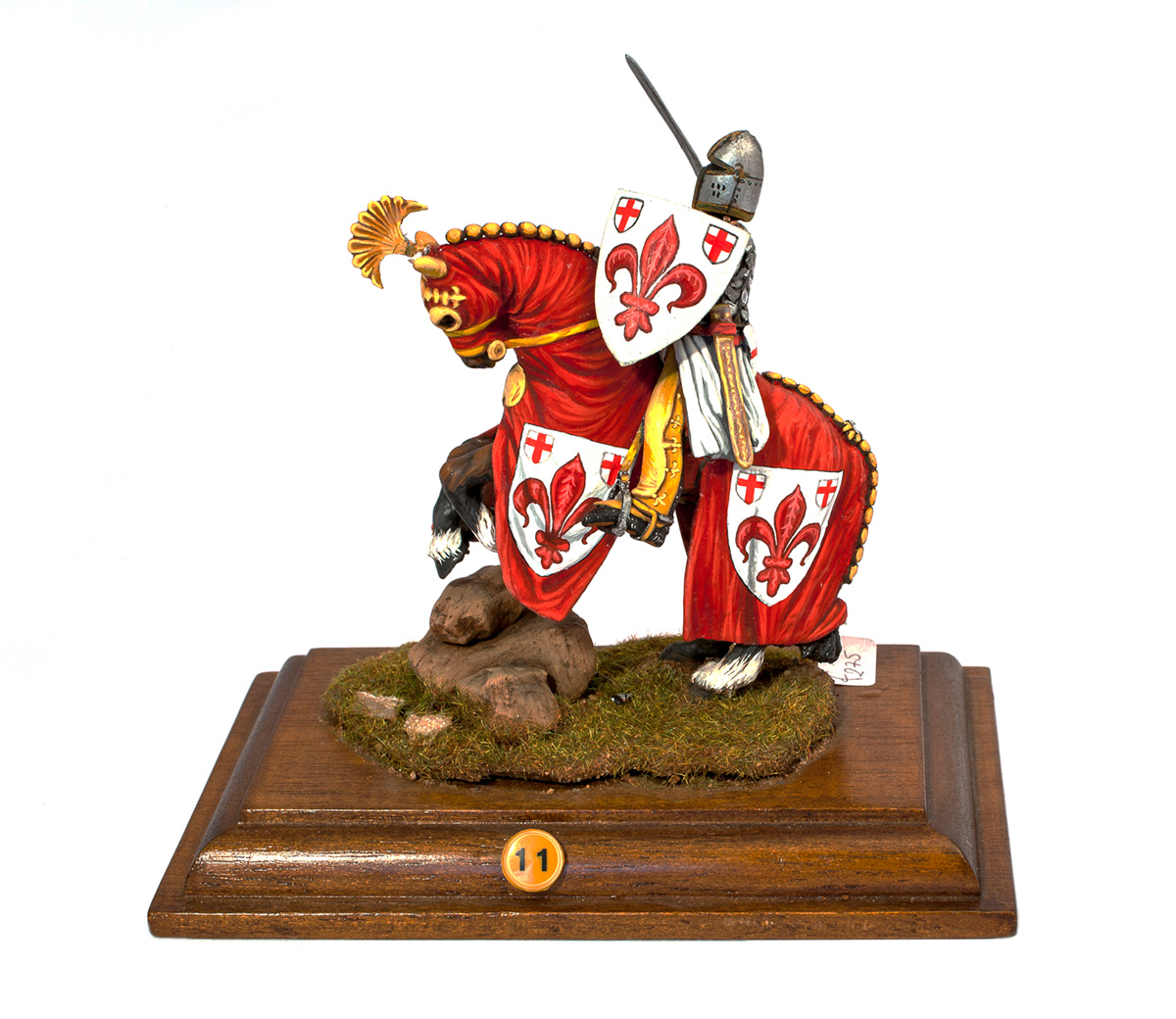 The second section illustrates the long historical period of the Middle Ages. The first part reproduces some of the populations – Lombards, Normans and Vikings – who changed European political geography. It then dealt with the period of the crusades both those in the Holy Land and the Crusades in the northern countries; Arab warriors, knights of military orders and pilgrims are on display. This is how we arrive at the illustration of the civilization of the Late Middle Ages, with the depiction of the courtly and chivalrous culture at the end of the Middle Ages in Tuscany, with its knights and soldiers. The medieval section includes two valuable and detailed dioramas showing the Florentine army and the siege of Castruccio Castracani at the castle of Calenzano (1325), the current headquarters of the Museum. 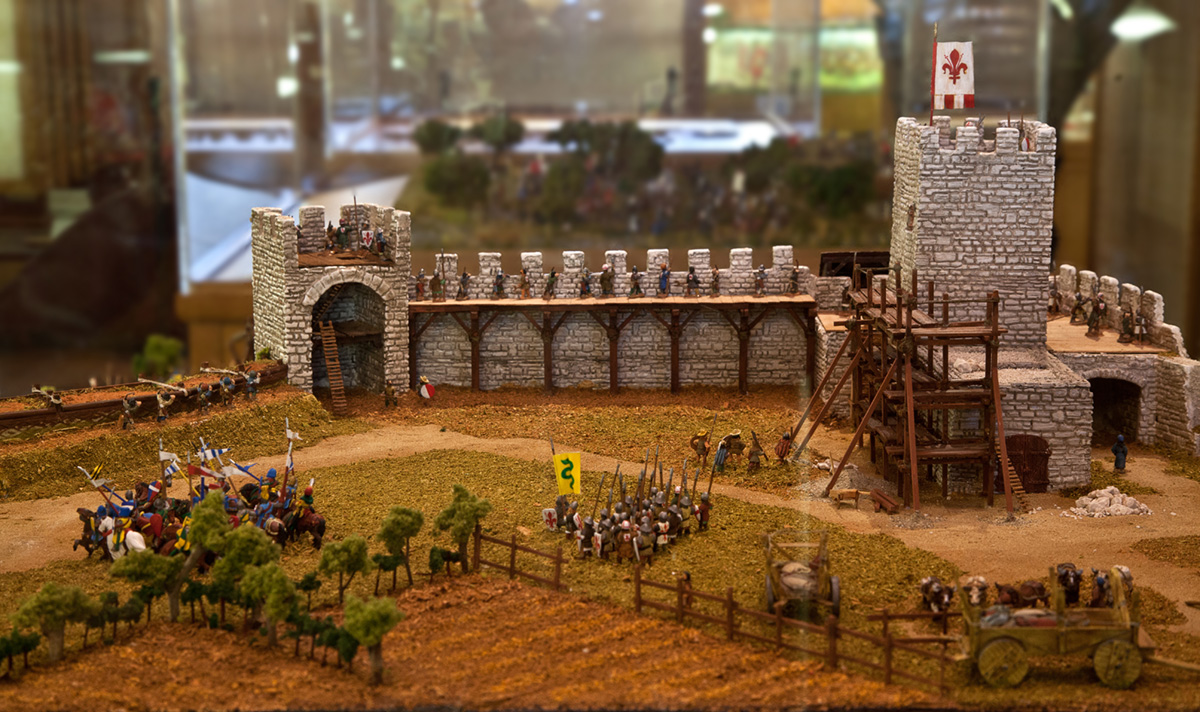 The siege of Castruccio Castracane at the Castle of Calenzano 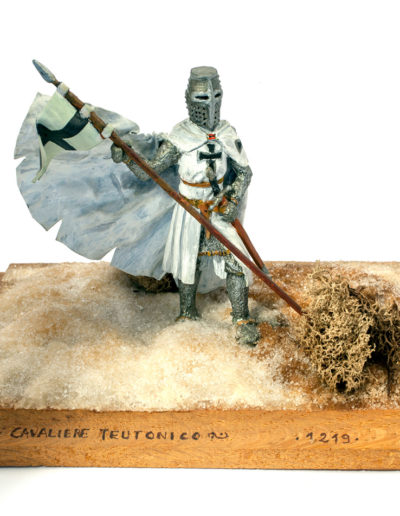 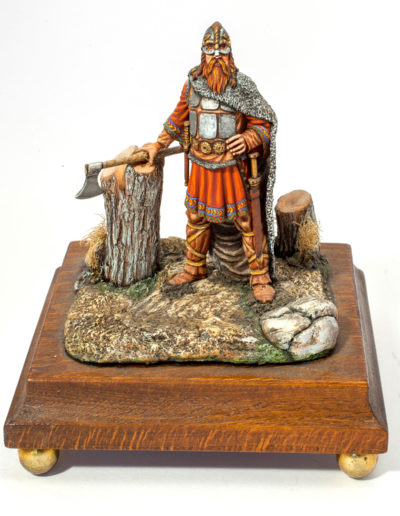 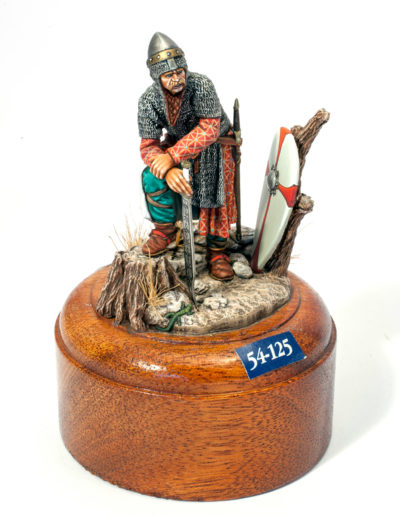 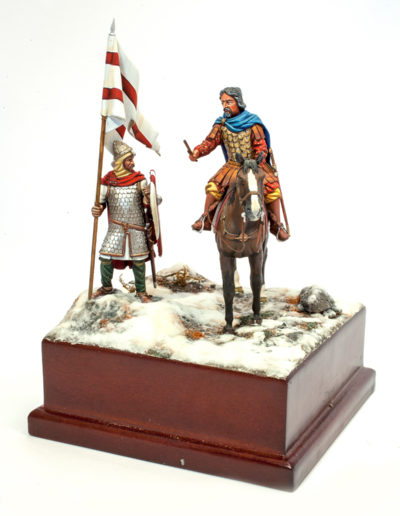 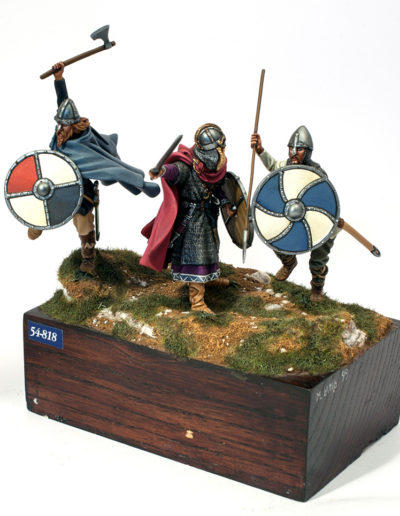 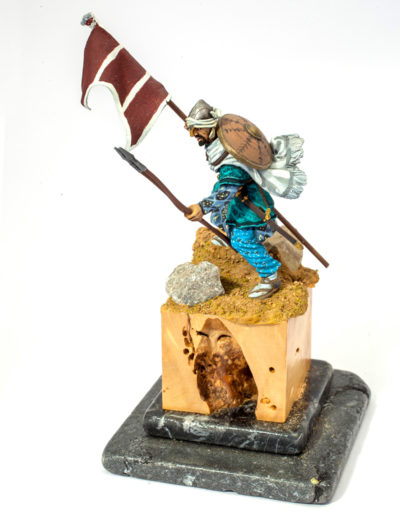 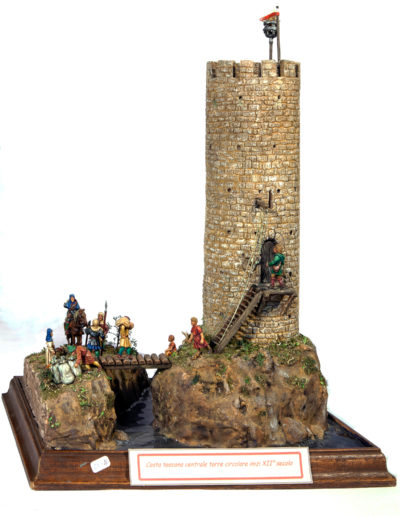 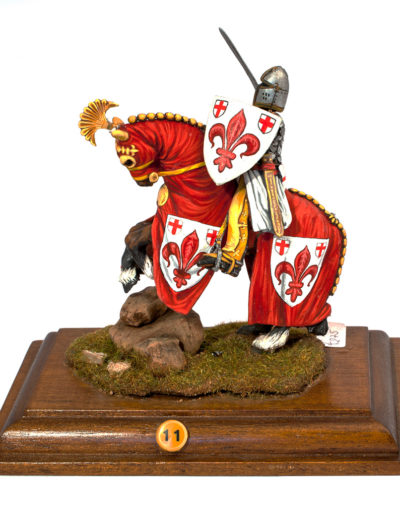 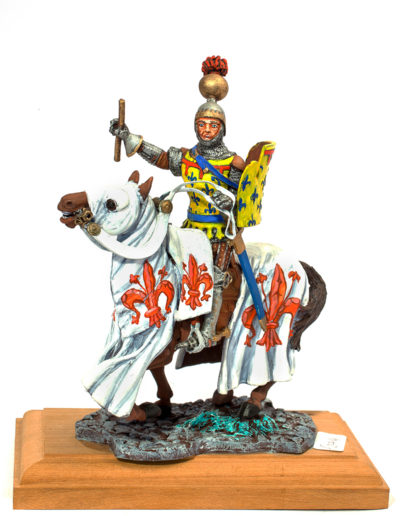 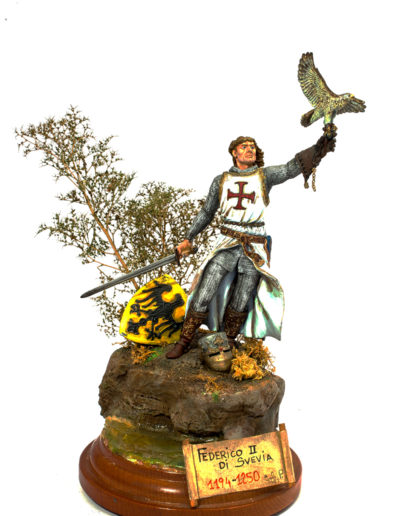 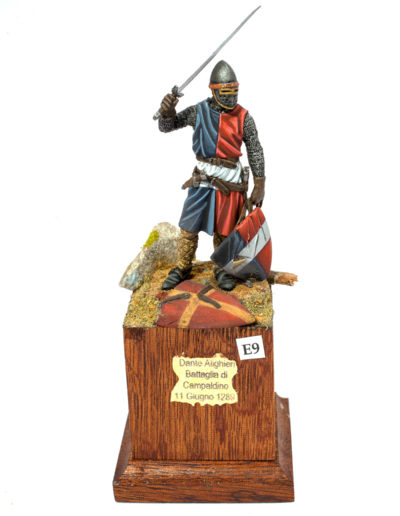 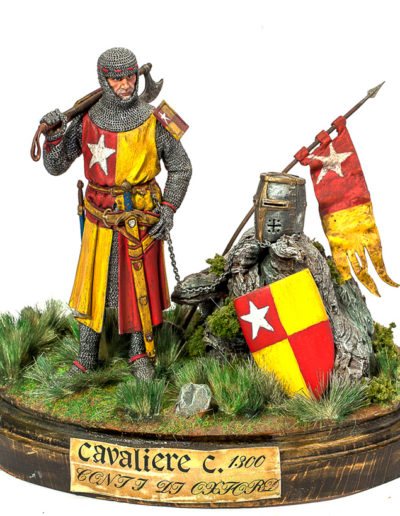 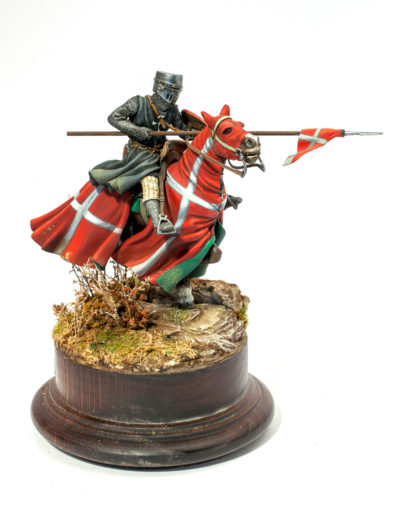 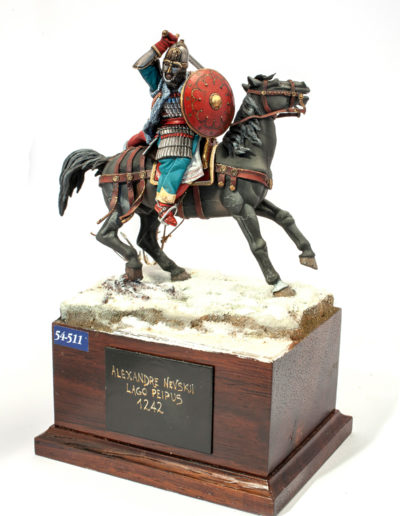 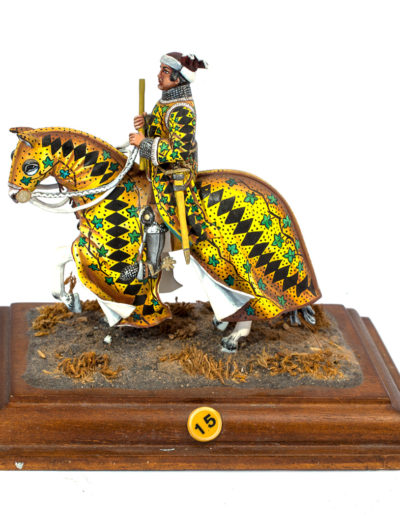 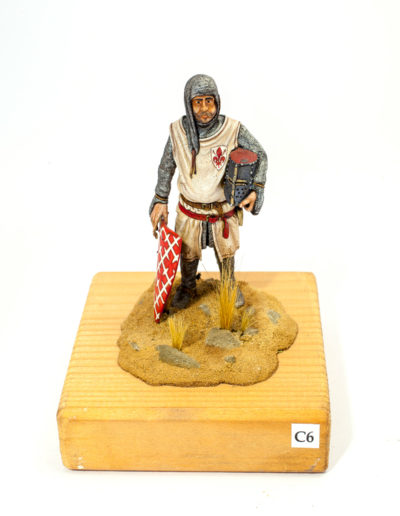 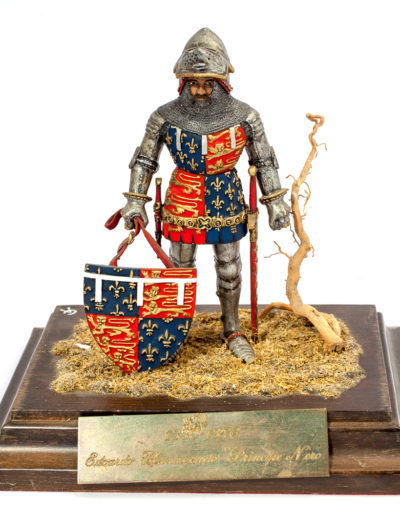 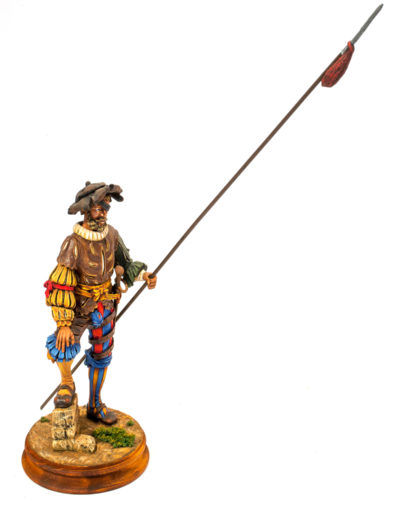 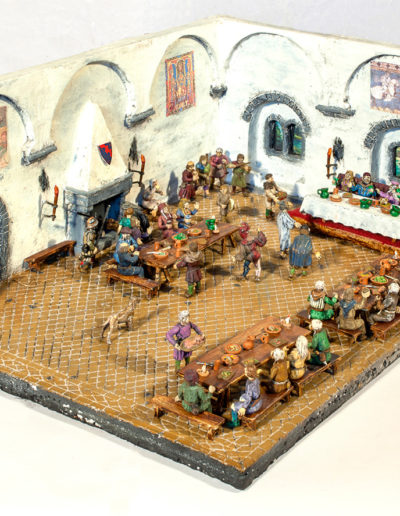 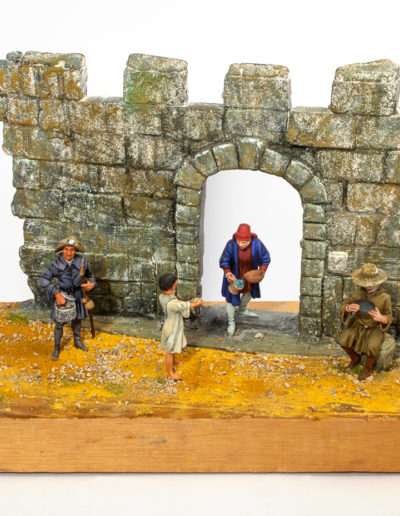